After presenting my findings on the Swisscom router at the CybSecConference last year, I started looking for a new product to analyze. I quickly found that it’s possible to download virtual “demo” appliances of Citrix products, so I went on to download a Netscaler VPX, which at the time was at version 11.10 (b50.10). The goal as always was to discover a way to compromise the device remotely, which is what led me to discover a heap overflow vulnerability which allows an authenticated user to compromise the device with root privileges. During the research, I (un)fortunately wasn’t able to find a way to exploit the flaw without credentials.

A heap overflow in the “ping” functionality allows an authenticated VPN user to trigger a use-after-free condition in order to execute arbitrary commands on the appliance. (CVE-2017-7219)

The following Metasploit module can be used to exploit the vulnerability (use at your own risk…), though it will probably only function against the version that was analyzed.

As mentioned above, I began by downloading the virtual appliance and started it up on my machine. Since I’ve never used or configured a Netscaler appliance in the past, it took a while to get things going and configuring it in some kind of standard mode.

Once the appliance is started, it is possible to log into the console with the standard nsroot account. This gives access to a “limited” shell, but Citrix were nice enough to add a shell command which gives root access to the box, so I used this to extract the filesystem and analyze what was going on. 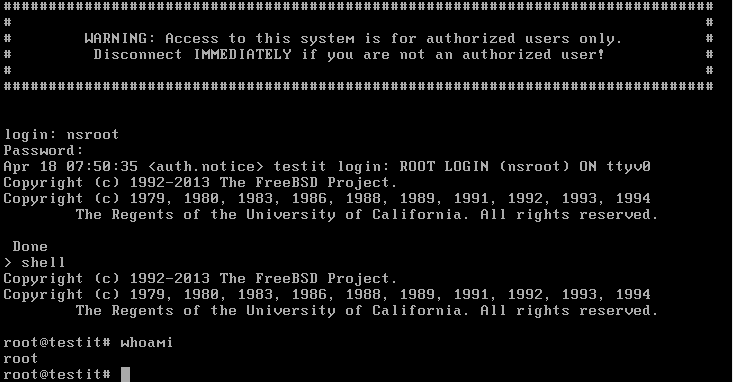 Going through the various files on the system, I found one that seemed promising which was named /netscaler/nsvpnd. As it’s name hints at, it is used to handle requests sent to the VPN web interface. Though only authenticated requests seem to get here, as authentication itself is performed by another binary on the system.

One of the requests that is performed by the nsvpnd binary is the ping request. 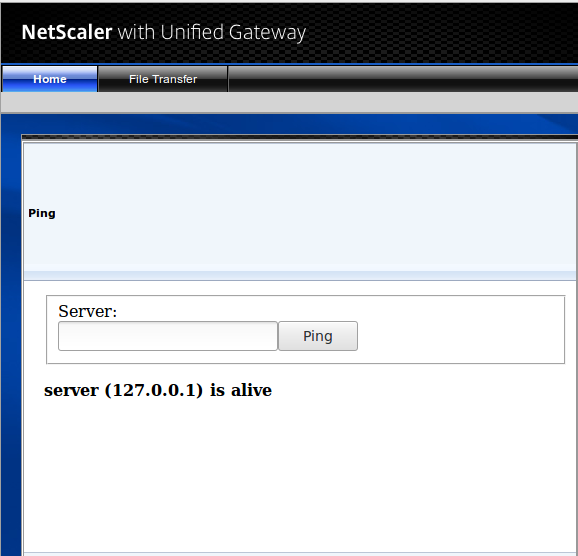 This results in the following HTTP request:

Apparently the /cvpn/aHR0cDovLzEyNy4wLjAuMQ part of the URL is not actually required, so it can safely be removed. In any case, this request is eventually handled by one of two vulnerable functions that contain an unbounded strcpy with our host parameter, as shown below. 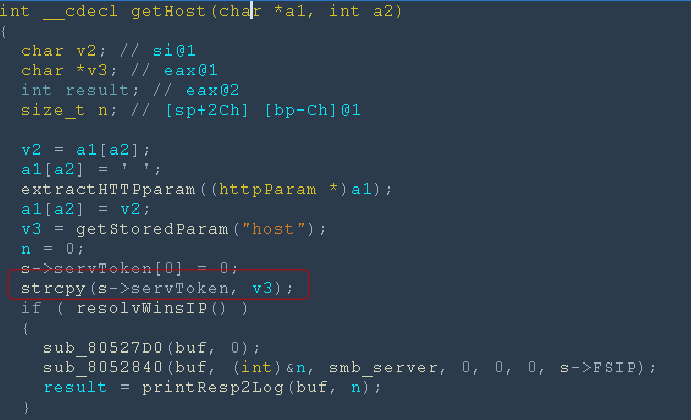 This is where the overflow happens, though we are not overwriting a stack variable, but one of the members of a struct, which is expected to be at most 256 bytes long. Our parameter on the other hand can go up to 512 bytes, which is what allows us to overflow this buffer.

So it is possible to write up to 256 bytes after the host member of the structure, therefore overwriting any other members of the structure after the host, which is where things get interesting. One of the following members is actually a pointer to another structure (a parameter list) on the heap which was previously allocated and eventually gets free‘d by the application when the request has completely been processed.  This means we can essentially free an arbitrary memory location.

Before going any further, a quick analysis of the system and binary show that FreeBSD uses jemalloc instead of dlmalloc, the heap is not executable, but the stack is, and ASLR is not enabled (this was 2016 after all). Another thing that was helpful in exploiting this particular issue is that all requests to the web interface are handled by one single process, which means we can actually interact many times with the process by sending multiple HTTP requests if required.

At this point, my idea to gain code execution was the following:

The only remaining problem is getting a shellcode to some predictable location. Thankfully, as mentioned earlier, ASLR is disabled, the stack is executable and the value we send in our host parameter is actually stored on the stack! All we need is to get this address and plug it into the function pointer to get the shellcode to execute. Obviously, despite ASLR being disabled, the stack will not always be exactly at the same place, so I used a super-l33t technique consisting of pre-pending my shellcode with lots of NOPs (because 2016).

So we can now break down each step and look at how we can achieve them:

As you’ve probably deduced by now, in order to exploit the vulnerability, we are going to use two separate HTTP requests. The first one is used to put the shellcode on the stack and trigger the overflow, while the second is used to overwrite the function pointer with the address of our shellcode and actually execute our payload. This is summarised here:

→ Use overflow to overwrite pointer to parameter list with 0x2840a0c0

→ When the request has been entirely processed, the program frees the address 0x2840a0c0

→ Specify a password parameter of length between 16 and 32, this forces malloc to return the address that was previously freed.

→ While processing the request, the overwritten function pointer is called, executing the shellcode

So that’s pretty much it. The following MSF module, should be able to exploit the flaw, but use it at your own risk. I’ve only tested it on a controlled lab environment.

For those of you who participated in our Insomni’hack teaser this year, you’ll notice many similarities with “The Great Escape – part 2” challenge, as it was very much inspired by this flaw.

To sustain its growth and continue to maintain relations of proximity with its customers and partners, SCRT is glad to announce the opening of its new office in Bern.

SCRT is one of the leaders in Information Security in Switzerland, with headquarters in Préverenges (Vaud) and a branch office in Bordeaux (France). This new SCRT location will facilitate the provision of professional IT Security Services to new and existing clients in the German speaking part of Switzerland.

Ideally located in the Monbijou district, close to the train station, this office offers a dynamic, welcoming and optimal setting for our customers and staff. SCRT will continue to offer the same services at our new address in Bern and ensure our well known proximity and reactivity all over Switzerland.

We look forward to welcoming you!

Last weekend saw the year’s CTF competitions begin with our very own Insomni’hack teaser. Given some of the recent absurdities (http://weputachipinit.tumblr.com/) we decided to go with the Internet of Things as our theme this year.

Before going into some of the details, we’d like to congratulate Dragon Sector for taking the first place once again, finishing in front of Tasteless and KITCTF who complete our podium.

The full scoreboard can be found here: https://teaser.insomnihack.ch/scoreboard, and also on CTFtime.

When entering the contest, participants were greeted by a kitchen, where several connected objects (tasks) could be attacked. 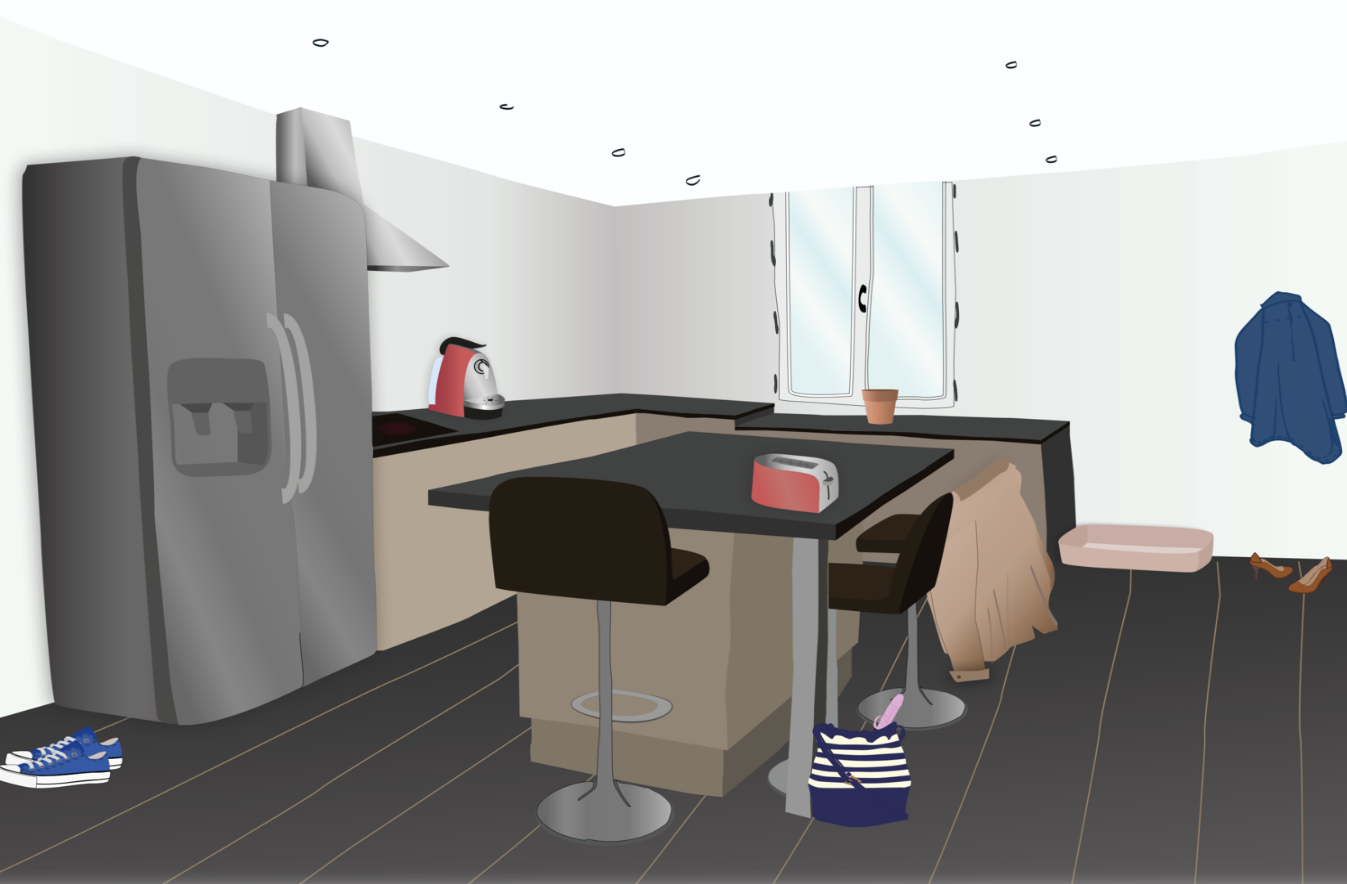 Nearly 850 teams registered for the teaser, with 245 of them scoring at least once.

Overall, 8 tasks were given in Web, Crypto and Pwning fields, and teams had 36 hours (from 9h UTC, the 16th of January until 21h on the 17th) to complete as many as possible (and as quickly as possible) to get the top spots.

To give an idea of the complexity of each task, the following list shows which team was the first to solve it and at what time:

We quickly notice that smartcat1 and Bring the noise were the easiest tasks, while the two rbaced tasks were the toughest. This also shows with the number of times each task was solved over the course of the weekend:

After completing all the tasks, your kitchen looked like this: 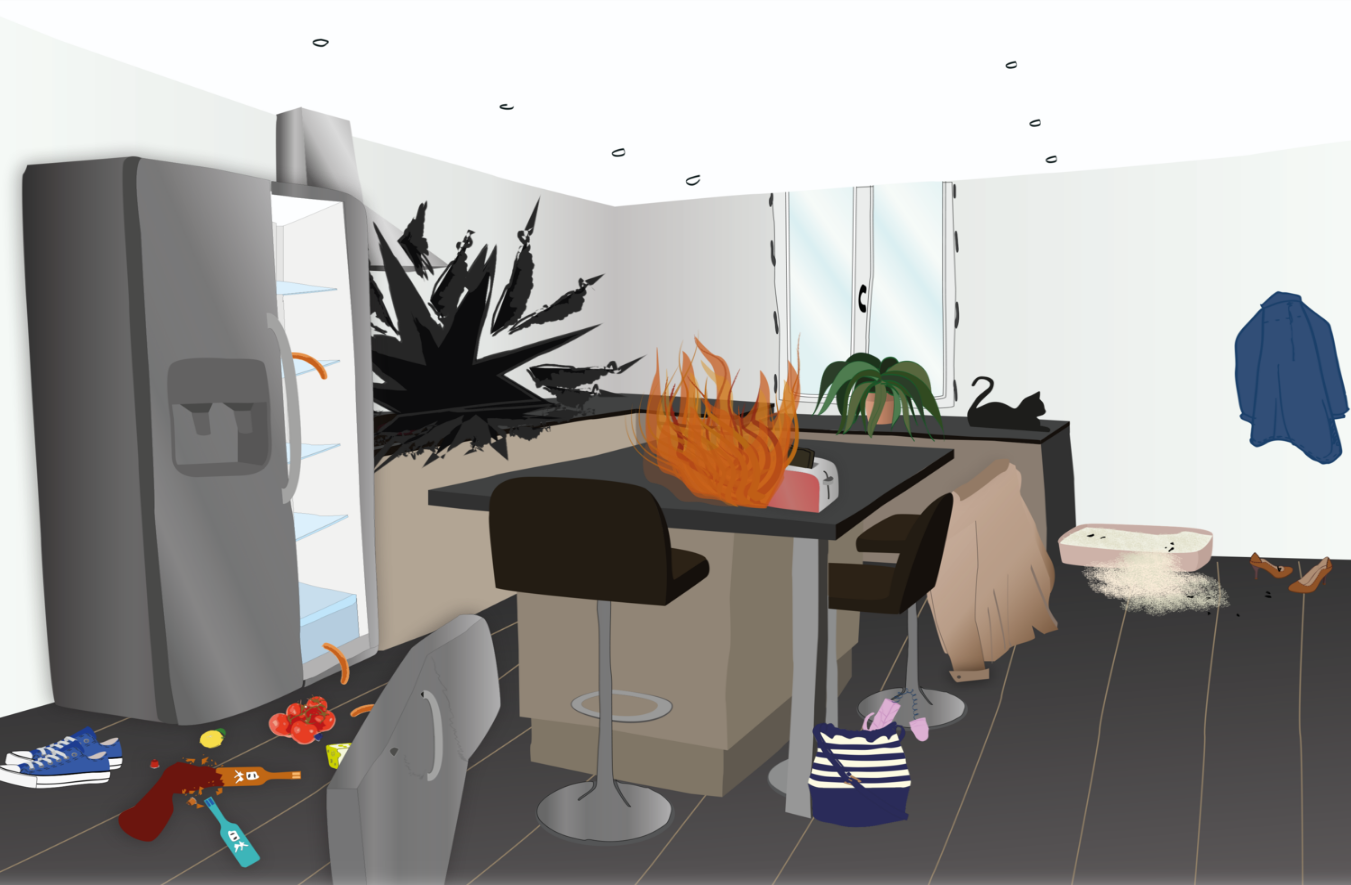 Writeups for some of the challenges can be found here:

The event ran rather smoothly, with only a few services needing to be restarted every now and then.

Do note that this is not a qualification round, as anyone can participate in the finals (18th of March, Geneva, Switzerland) and it is entirely free. We’re looking forward to seeing you there!